Upgrade Your Runners Gear for Fall and Winter

Upgrade Your Runners Gear for Fall and Winter 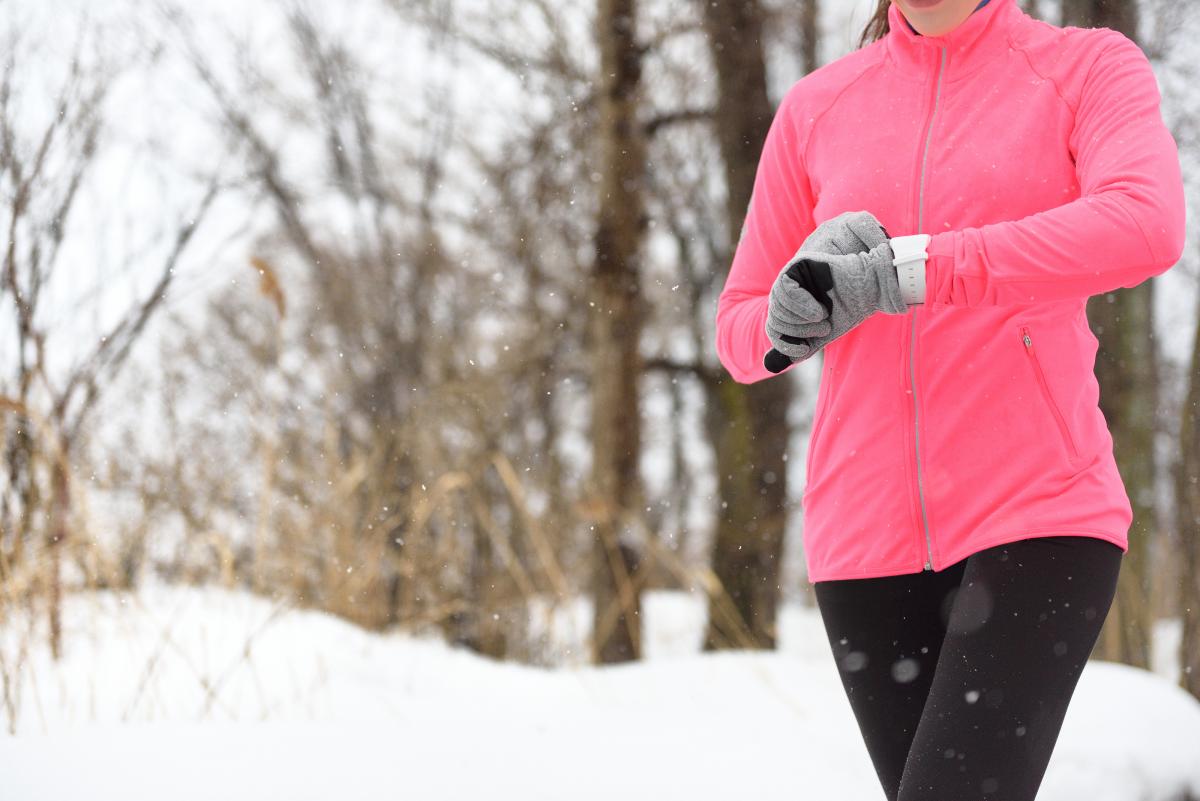 Getting caught outside in the wrong weather conditions, without the right runners gear, can put an end to your workout in a hurry. This is becoming even more of a concern as we enter the fall and winter months. However, that doesn't mean you have to move your running workouts indoors throughout the colder months of the year. We believe the right runners gear can keep you running outside well into the fall and winter months.

We have previously written about the benefits of running outside, and feel those are benefits you should be taking advantage as often as possible. There's no need to sit it out indoors when the weather is a little bit cold or rainy. Gear up and get out there like it was any other day.

As a runner, the one thing you don't run away from are challenges. In fact, you're more likely to embrace them. Finding the right runners' gear for the right season is another one of those challenges. The challenge here is to overcome the elements, and tell Mother Nature nothing gets between you and your favorite hobby.

These are some of the top ways to enhance your outdoor running over the coming seasons. We hope you're embracing the challenge and bringing RunPhones® with you along the way.